As sex tech continues to evolve, it is threatening to take over the escort world and disrupt the human sexual experience until it is beyond recognition. The humble sex doll has undergone drastic improvements since its first appearance centuries ago, but now sex robots walk, talk and perform in the bedroom just like a human.

Does this mean we should be worried about how far sex robots can go? It might be too late to stop their momentum as they are already replacing escorts in some cities and could be replacing you soon.

At Bubbles Escorts, we've taken a look into how real is the possibility that sex dolls will soon be seen as the best alternative to booking escorts. So lets begin by looking into who actually use sex dolls.

Different types of sex dolls - AI or inflatable - serve all sorts of purposes that might surprise you. People need companionship no matter what, but this can be more difficult for some people than others.

Sex dolls provide a pathway for people with vulnerabilities or insecurities to safely explore their options. At least with an inanimate partner, they can’t break your heart and they certainly won’t judge your tastes.

When were the first sex dolls invented?

To understand where we’re going, we should know where we started. The inventors of the very first sex doll probably didn’t predict how their idea would grow into a multi-billion dollar industry, but here we are.

Here are some of the key moments in the sex doll evolution:

What underlies all of the above is their inanimate nature. As exciting as each iteration of the humble doll might have been, there was no reciprocity between the inflatable figure and its user.

Fast-forward to the present day and sex dolls are no longer dolls, but robots. The introduction of AI has made reciprocal interactions between robot and user the new standard by which all sex dolls will be judged.

There are tonnes of features that blur the lines between human and AI:

This isn’t the future - this is available to purchase on next-day delivery right now. It may be that the charm and taboo of an inflatable doll has been sacrificed in order to inch closer to enhanced hyper realism.

The AI sex robot has already replaced escorts in a Barcelona, but we do not think robots will take over. Despite a sex robot brothel has opened up the fascinating but disturbing possibility of AI rendering escorts redundant. A case study highlight by the  is one that we could see repeated more and more:

Some may find this unsavory whilst others may marvel at the convenience of the service. Ultimately, it’s happening and it’s going to become more common. The AI sex robot keeps on improving, so where does this lead us?

How sex robots could take over

There is still one thing that holds the line between robots and humans: empathy. Robots cannot be truly empathetic no matter how advanced they become. It will only ever be a simulation of connection between two humans, but is this a problem for escorts?

Escort services still only simulate real connection, which could land them in danger of being replaced by an AI doll who serves the same purpose.

How will the future be shaped by AI sex robots?

Robots are in many ways the perfect escorts as the principle at play doesn’t change. It is still only a simulation of connection after all. The migration towards AI sex and relationships has begun… the only question is how far can it go?

Taking a Step Back

In 2022, we are not at the point where sex robots are capable of fulling the experience a London escort provides. Sex toys are extremely expensive, hard to maintain and to put it simply are not real. Escorts offer a unique dating encounter which are great for your mental health. It is hard to compare the two when they are both so different.

The only way I see sex dolls replacing sex workers is if the government completely ban escorts and shut down all escort agencies which I do not see happening. 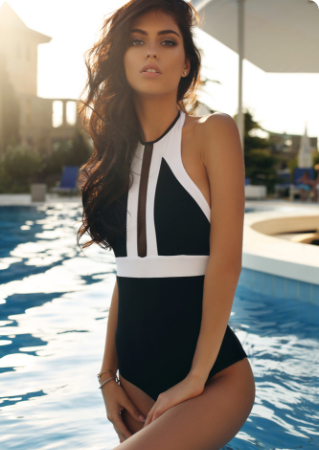 Nov 15 Could Sex Dolls Replace Escorts?  Could Sex Dolls replace the need and want of escorts? Whilst the technology is improving, is there really the possibility that clients buy sex robots instead of meeting sex workers? 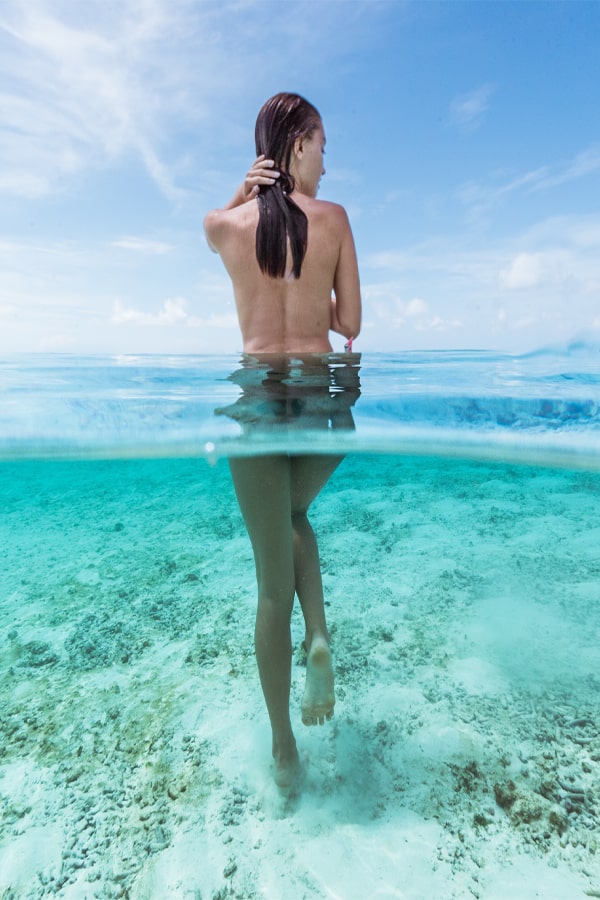 Apr 30 New Escorts To Meet in London New London escorts are always applying to join our London escort agency. Here is a short introduction to the 5 newest ladies to join Bubbles Escorts 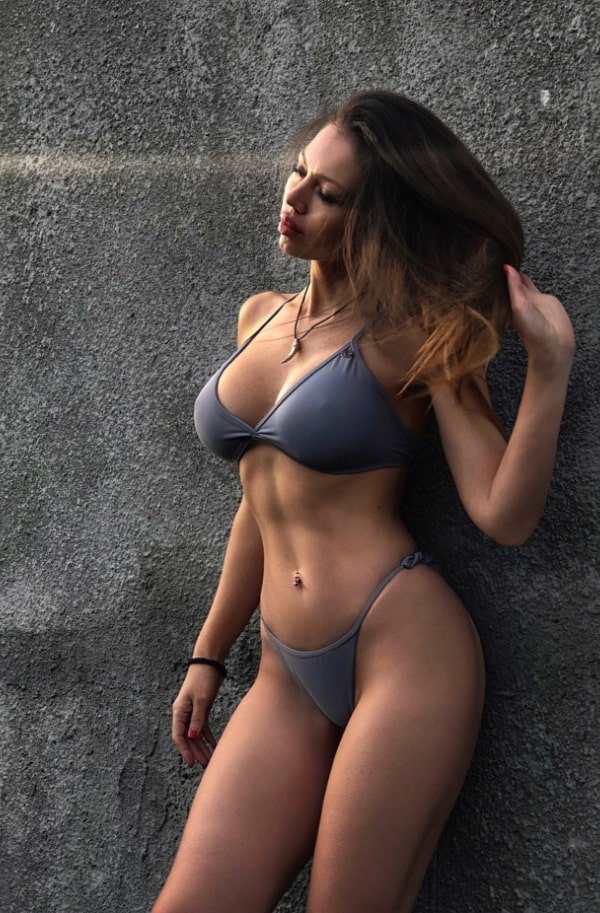